[CUSPEA学者系列讲座] [季向东(U. Maryland)] How to make sense out of a non-perturbative quantum field theory? 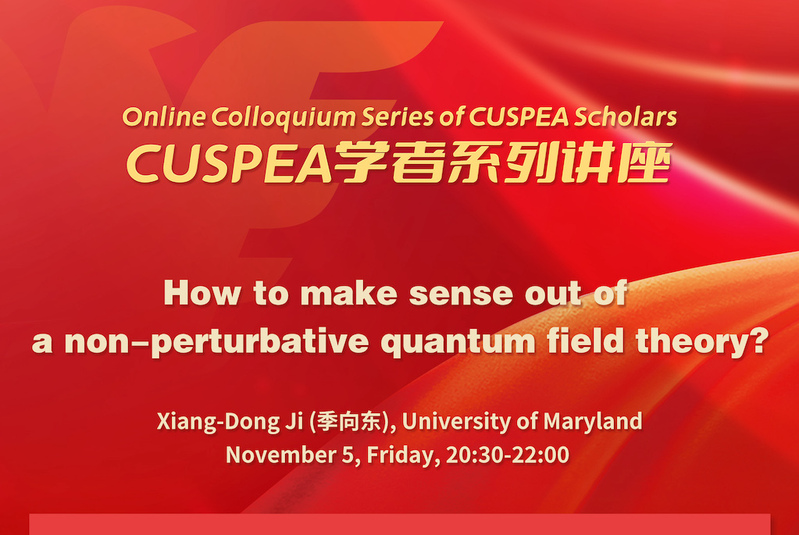 Quantum field theory (QFT) is a result of marrying quantum mechanics with Einstein’s theory of special relativity. The standard model of particle physics is based on QFTs and has been fantastically successful. However, we have little understanding how to define a QFT in a non-perturbative sense. More embarrassingly, we don’t know what the results mean even if we know how to calculate with such a theory. In this talk, I will try to discuss what are the problems and what possible progress one could make in the future. 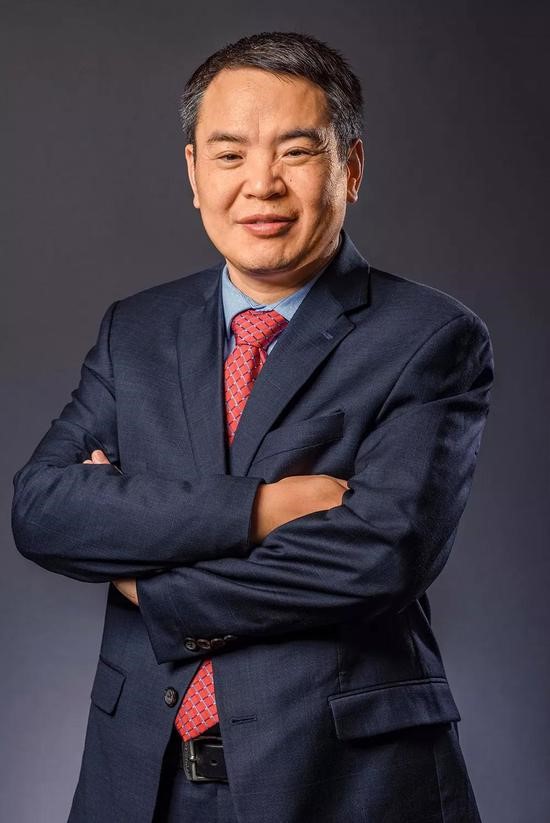 Xiangdong Ji, a Distinguished University Professor at U. of Maryland, received his bachelor’s degree from Tongji University in 1982 and his PhD from Drexel University in 1987. He was a postdoctoral researcher at Caltech and MIT. In 1991, he became Assistant Professor at the MIT, and in 1996 he moved to the University of Maryland, where he was the director of the Maryland Center for Fundamental Physics from 2007 to 2009. In 2009, he founded the PandaX dark matter collaboration based on Shanghai Jiao Tong University and had been its spokesperson till 2018.  He is a founding member of TD Lee Institute in Shanghai.

In 2014 he won the Humboldt Prize and in 2015 he received the Outstanding Nuclear Physicists Award from the Jefferson Sciences Associates. In 2016 he won the Herman Feshbach Prize in Theoretical Nuclear Physics from American Physical Society.  He has been a fellow of APS since 2000.