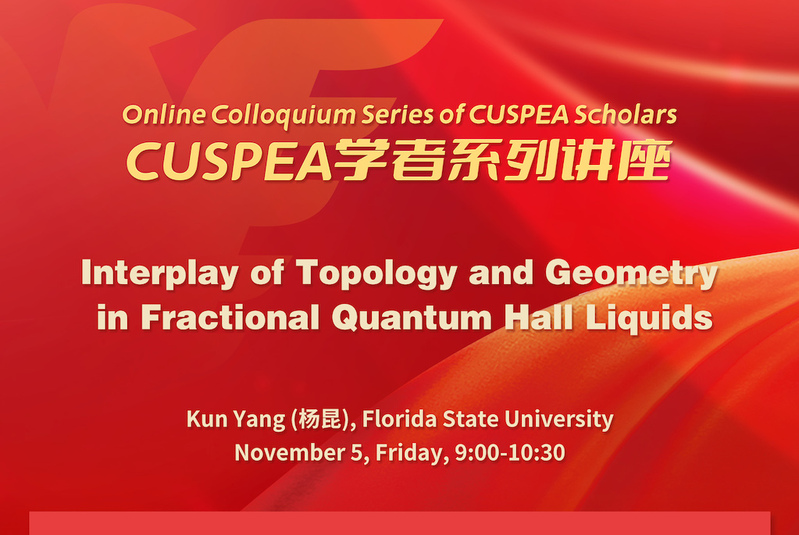 Fractional Quantum Hall Liquids (FQHL) are the ultimate strongly correlated electron systems, and the birth place of topological phase of matter. Early theoretical work has emphasized the universal or topological aspects of quantum Hall physics. More recently it has become increasingly clear that there is very interesting bulk dynamics in FQHL, associated with an internal geometrical degree of freedom, or metric. The appropriate quantum theory of this internal dynamics is thus expected to take the form of a “quantum gravity”, whose elementary excitations are spin-2 gravitons. After briefly reviewing the topological aspect of FQHL, I will discuss in this talk how to probe the presence of this internal geometrical degree of freedom experimentally in the static limit, and detect the graviton excitation in spectroscopic measurements, in particular how to reveal its chirality. Comparison will be made with recent experimental and numerical work, and discussions on future experimental probe of the graviton chirality as well as its significance will be presented. 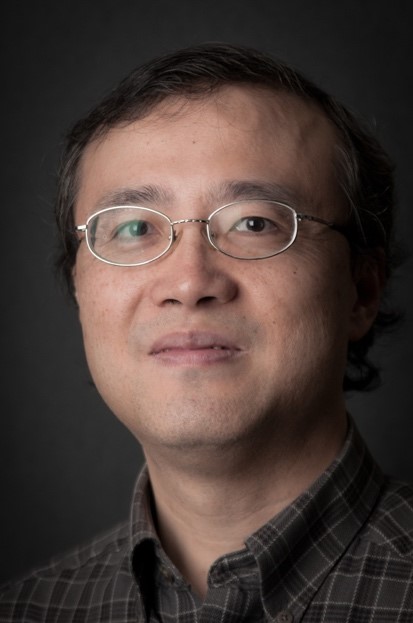 Dr. Kun Yang (杨昆) is W. Guy McKenzie Professor of Physics at Florida State University, and also an affiliated member of National High Magnetic Field Lab in Tallahassee, Florida, USA. He received his Ph.D. from Indiana University in 1994. After postdoctoral work in Princeton and Caltech, he joined the faculty of Florida State University in 1999. His research interest is in theoretical condensed matter and statistical physics. The honors and rewards he received over the years include Alfred Sloan fellowship in 1999, Outstanding Young Researcher award of Overseas Chinese Physics Association in 2004, and Outstanding Referee award of American Physical Society (APS) in 2015. He was elected fellow of APS in 2011, and fellow of American Association for Advancement of Science (AAAS) in 2016.