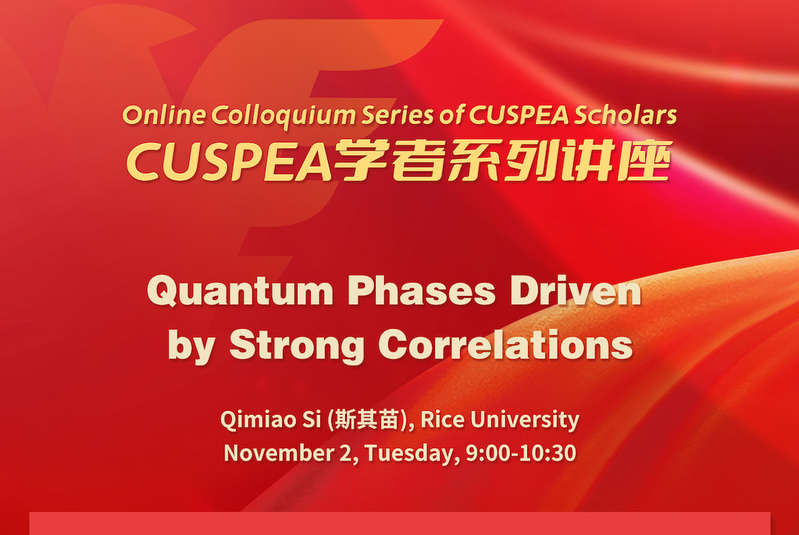 It has long been thought that strongly correlated systems are adiabatically connected to their noninteracting counterpart. Recent developments have highlighted the fallacy of this traditional notion in a variety of settings. Here I use a class of strongly correlated electron systems as a platform to illustrate the kind of quantum phases and fluctuations that are created by strong correlations. Examples are quantum critical states that violate the Fermi liquid paradigm, unconventional superconductivity that goes beyond the Bardeen-Cooper-Schrieffer (BCS) framework, and topological semimetals induced by the Kondo interaction. I assess the prospect of designing other exotic phases of matter, by utilizing alternative degrees of freedom or new forms of interactions, and point to the potential of these correlated states for quantum technology. 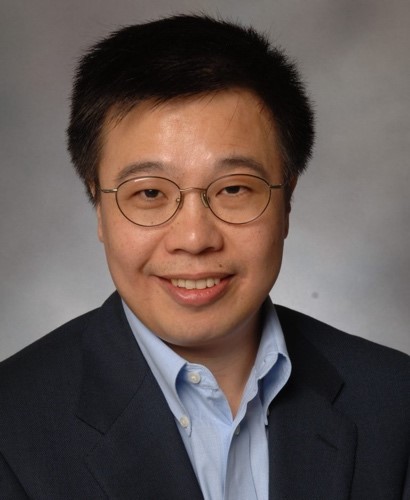 Qimiao Si is the Harry C. and Olga K. Wiess Professor of Physics and Astronomy at Rice University and Director of Rice Center for Quantum Materials. He obtained his B.S. degree from the University of Science and Technology of China in 1986, went to the U.S. through the CUSPEA program, and received his Ph.D. degree from the University of Chicago in 1991. He did postdoctoral works at Rutgers University and University of Illinois at Urbana-Champaign. In 1994 he joined the faculty of Rice University. Prof. Si is a theorist working on condensed matter and statistical physics. His major contributions have been on strongly correlated electron systems, including quantum criticality, high temperature iron-based superconductivity, magnetic heavy fermion metals, strongly correlated topological matter, and mesoscopic and disordered electronic systems. Prof. Si was recognized as a Sloan Research Fellow and by a Cottrell Scholar Award. He was elected a Fellow of the British Institute of Physics in 2004, the American Physical Society in 2005, and the American Association for the Advancement of Science 2008. He received a Humboldt Research Award from the Alexander von Humboldt Foundation in 2012, and a Stanislaw M. Ulam Distinguished Scholarship from the Los Alamos National Laboratory in 2018. He serves on the Board of the Aspen Center for Physics as a General Member and was on the Advisory Editorial Board of Journal of Physics – Condensed Matter.