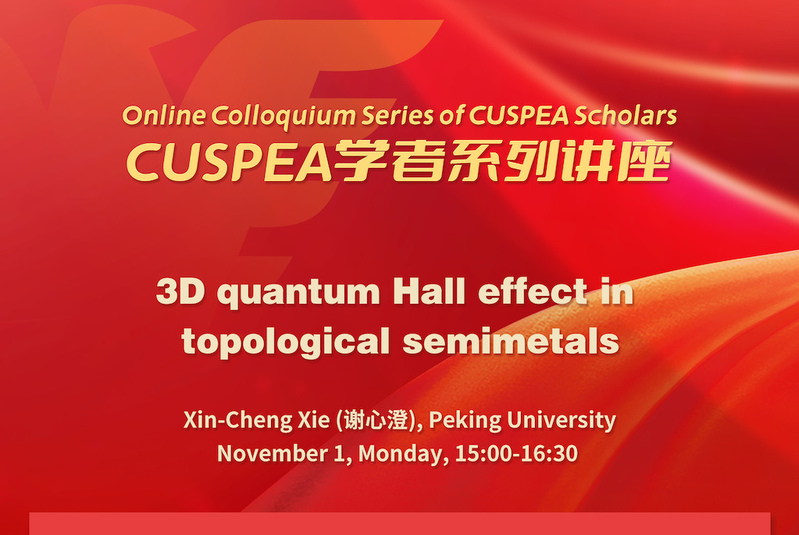 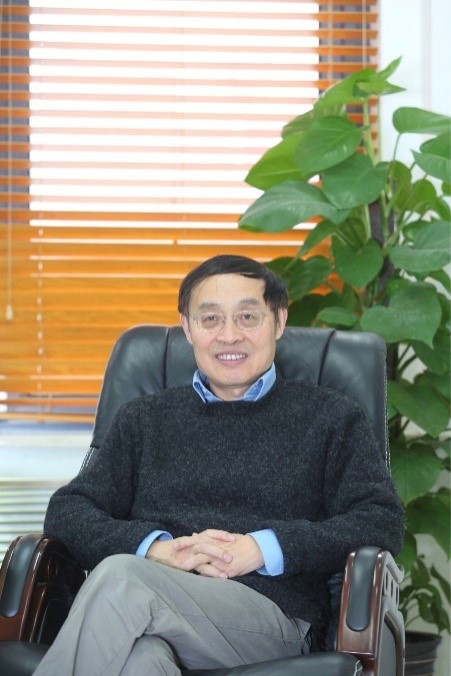 Professor Xin-Cheng Xie obtained his B.Sc. in Physics from the University of Science and Technology of China in 1982 and Ph.D. from the University of Maryland in 1988. He became a faculty member in Department of Physics at Oklahoma State University in USA in 1991 and was named Regents Professor in 2004. He worked as Chief Scientist and Director of Laboratory of Condensed Matter Theory and Computation at the Institute of Physics, Chinese Academy of Sciences from 2005 to 2010. Professor Xie joined Peking University in 2010 as Chair Professor and Founding Director of International Center for Quantum Materials. In 2011 he was appointed as the Dean of School of Physics at Peking University. Professor Xie assumed the role of Divisional Director of Mathematical and Physical Sciences, National Natural Science Foundation of China (NSFC) in 2016, and Vice President of NSFC in 2018.

Professor Xie’s main research interests include quantum Hall effect, quantum transport, topological matter and strongly correlated electron systems. He is an editorial board member of several international peer-reviewed journals, such as the Editor-in-Chief of Science China Physics, Mechanics & Astronomy. He also serves on the international advisory committees of many international conferences and institutes. Professor Xie was elected as a Fellow of American Physical Society in 2008, a Member of Chinese Academy of Sciences in 2015 and a Fellow of The World Academy of Sciences in 2018.